Author Michal Lemberger’s debut collection, After Abel and Other Stories, was a National Jewish Book Award finalist, Honorable Mention for the American Library Association’s Sophie Brody Medal, finalist for the Goldberg Prize for Debut Fiction, and a National Jewish Book Club pick. Her nonfiction and journalism have appeared in many publications, including  Real Simple, Slate, Salon, and Tablet. Her poetry has been published in a number of print and online journals, including The Bellevue Literary Review and The Rattling Wall. “Lot’s Wife,” from After Abel and Other Stories, was featured in Lilith Magazine. Excerpts of “City of Refuge” appeared in LitroNY and “After Abel” in The Nervous Breakdown. Lemberger holds an MA and PhD in English from UCLA and a BA in English and Religion from Barnard College. She has taught the Hebrew Bible as Literature at UCLA and the American Jewish University. She was born and raised in New York and now lives, writes, and teaches in Los Angeles with her husband and two daughters.

To get in touch with Michal, you can email her at Michal@MichalLemberger.com 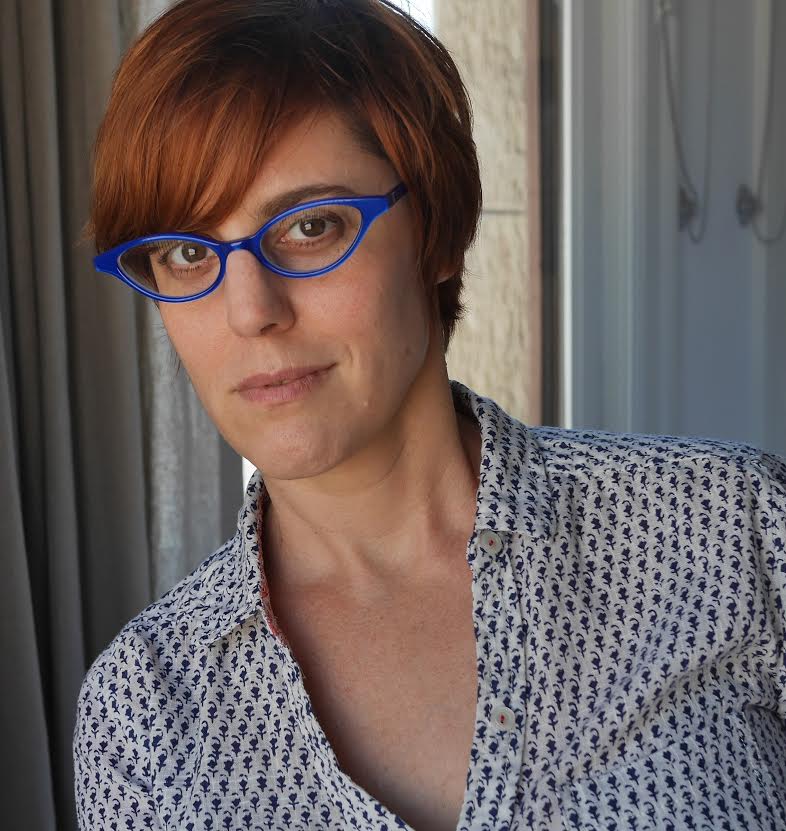